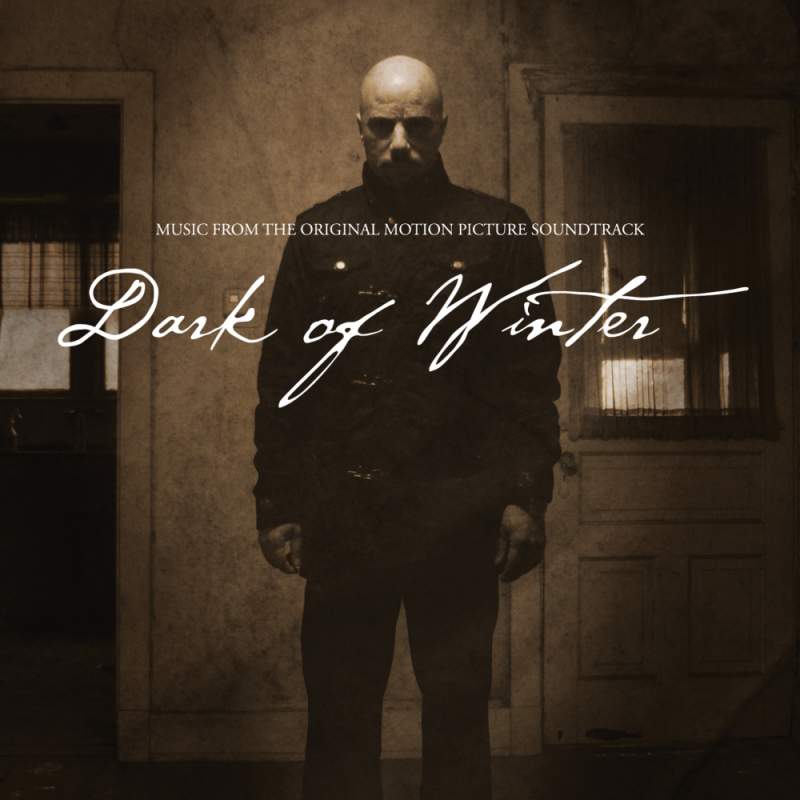 Professional assassin John French is in the middle of a complicated new job when he finds out about the parole of Gary Kliest, the man responsible for what happened to his daughter ten years prior. When Sarah, an old friend of his daughter’s, shows up unannounced for a visit, John’s simple existence becomes a complex puzzle. He must now deal with strange, otherworldly events that are throwing his life into a chaotic mystery that he must solve before it is too late…

In 2012 HWIC Filmworks released their second motion picture Dark of Winter, a psychological thriller written and directed by award winner David C. Snyder and starring actor and musician Kyle Jason. It’s also a film that subtly uses music in a way that doesn’t jump out at you, but uses it in a way that furthers the story. Regardless of how the music is incorporated into the film, there is music and it only made sense for there to eventually be a soundtrack released. We at blocSonic are thrilled that HWIC chose us to finally bring that soundtrack to fans!

Many thanks goes out to HWIC Filmworks, Heeven Haven, Bombience, Tree As Man and The Scallions for the great music and allowing blocSonic the honor of releasing such a terrific soundtrack.

Of course, thanks once again to you for downloading & listening. We always strive to deliver the music you’ll love. Please spread the word about blocSonic, if you enjoy what we do. Remember… everything we release is cool to share! Always keep the music moving… share it… blog it… podcast it! If you’re in radio… support independent music and broadcast it!

Download your free copy of Dark Of Winter: Music From The Original Motion Picture Soundtrack.