If you missed the release of the maxi-single “Glimmer” a couple weeks ago, you may have missed a bit of the background about this great band. Based out of Malmö, Sweden, they’ve been together for about six years now. In that time, they’ve released a couple incredible EPs on the Swedish netlabel Go, Jukebox! and performed live, on and off, in the Malmö region. From the beginning, they’ve put together a mixture of influences and ideas, however, they’re still trying to find their intended style; they have no intensions of ever really doing so. There’s five of them in the band, mostly good people — Stefan Bodetoft, Charlotte Fagerlund, Charlotte Lundgren, Birgitta Persson & Patrik Svensson. Their influences are as far-ranging as Curtis Mayfield, Pink Floyd, D’Angelo, Massive Attack, Gary Numan, The Stooges, Portishead, Emmylou Harris & Wu-Tang Clan.

If you’re at all familiar with Swedish pop music, you’ll no doubt already know that it’s quite infectious. Garmisch is no different. Well over a year in the making, the self-titled “Garmisch” album captures much of what made both of their previous EPs so special and manages to add to that more polished production and mastering. If you’re familiar with Garmisch’ previous work, you’re guaranteed to thoroughly enjoy it. If you’re new to Garmisch, this is the perfect place to introduce yourself to their sound.

Thanks for taking a moment to visit blocSonic.com and check out the album! As always… keep the music moving… share it… blog it… podcast it! Now… satisfy that sweet tooth with some electrically-charged pop goodness! 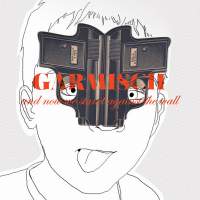 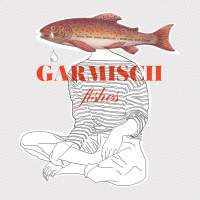 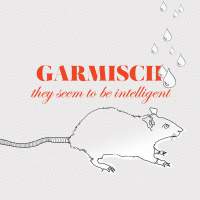 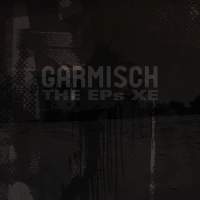 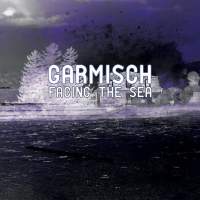 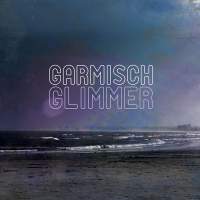